Astralis can without a doubt probably be described as one of the best teams in counterstrike history but what has happened over the last 2 weeks have been very special. Despite counterstrike is popular in this last weekend the worlds in league of legends with a special result and a lot of discussion up to the final. 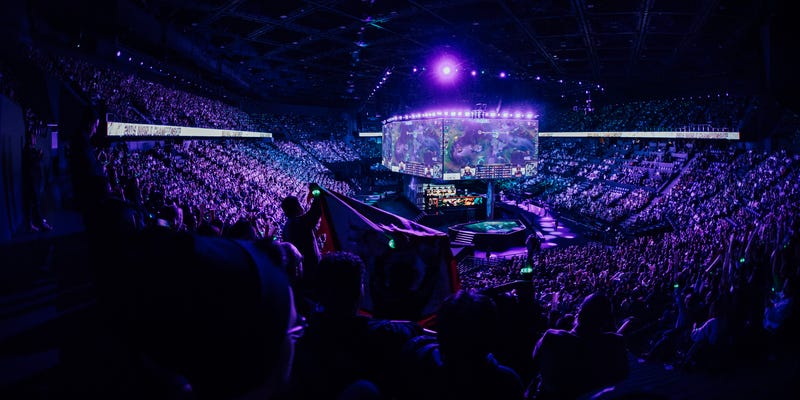 For the third time in a row the Danish people have got the chance to experience astralis at the 2-day short tournament blast pro series. This time is the last while it called blast pro series as the name switches to blast premier. The arena was once again fully filled with a lot of enthusiastic Danes with their belief in astralis. And as a déjà vu from last years blast pro astralis decided to get 0-2 at the first day of the tournament losing to faze 16 – 2 and nip too! 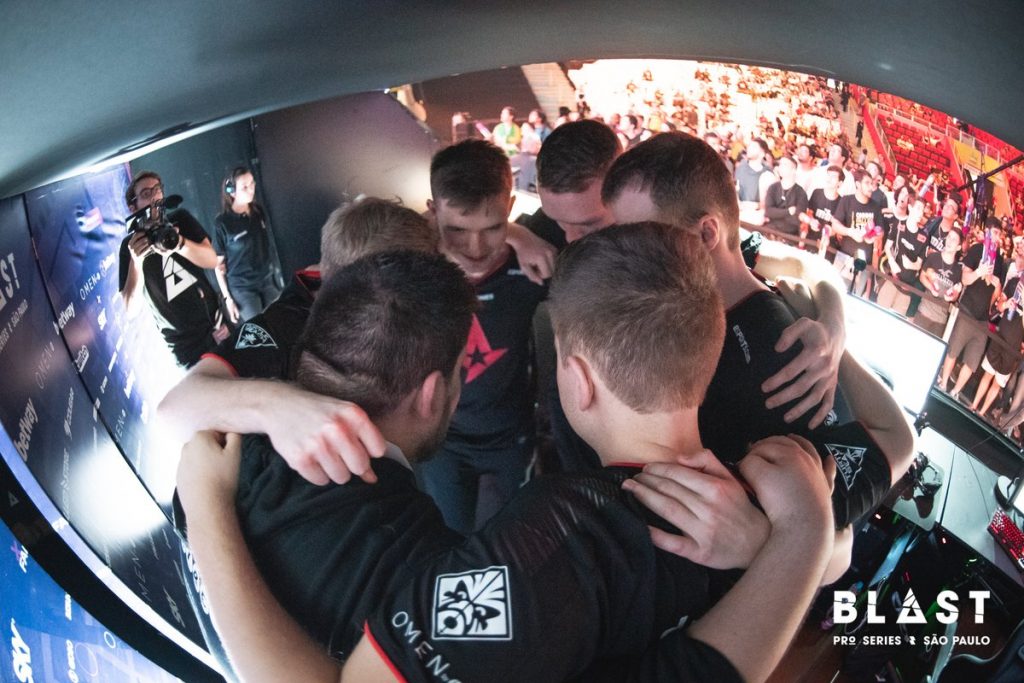 On the second day this meant that the only chance for astralis to go into the final was that faze clan needed to win all their matches (which they did) nip needed to lose all their games or play equal against Navi. And of course, astralis needed to win all their remaining matches. Sadly, nip win their second game not giving the chance to astralis to win and astralis equal the second match. Their final score was going to be 2 win 2 lose and 1 equal. But ofc the arena fans decided that astralis should be in the standoff. This stand off match was quite different. With device giving his place for zonic their coach to play against simple the best player from Navi. Astralis at last ends up taking the standoff and 20000$ in cash prize. Faze ended up winning the tournament. This was of course a disappointment for the Danes. This year IEM Beijing was held a just 2-day short tournament too with some Chinese teams but also teams like 100thieves and faze showed up. Astralis goes into the tournament with a good start as they win their games looking strong against the home team vici. Next up were 10thieves in the winner bracket. With also winning that match pretty easy when looking at rounds and still not dropping a map they looked really strong just as they were going to meet their Copenhagen rival faze clan once again for a semifinal in china with astralis playing their first IEM Beijing there. They went into the final and crushed faze clan with a 16 – 0 and 16 – 2 sending them home just short time after faze won the blast pro. Now astralis only had 1 final game left against a new formed 10thieves. With a BO5 final it might have been a long and interesting final but astralis who found their strong form back again did not give any chance of 100thieves hope to win as they were beaten 3 – 0 with a quick final and device got to know his nickname in china were tom hanks.

At this year’s world championship at the game league of legends a lot of upsets and surprises were once again made this year just like last. This year some teams were out way before many thought so. With the legends from America TSM not qualifying for this year liquid would have been their best chance. But also, Europa was looking strong with both the returning finalists fnatic making their way back and the winner of thee whole season G2.  Ofc we saw some teams from Korea and china who was looking strong too. But as the quarterfinals were beginning many unexpected things happened. Fnatic who was the favorites was beaten already in the quarter finals again funplus phoenix with was expected to go out already there. G2 magically made it all the way to the final beating SKT which was set to be the favorites of the whole tournament. This was not set to be so and even in Europe. This is one of the best results from Europe ever only counting teams from Europe only have been in the final 3 times with fnatic many years back and in 2018 and now G2 on home soil in 2019! The finalists were G2 vs. funplus phoenix and again unexpected funplus managed to win the final quickly 3-1 beating G2 and leaving them with just the same result as fnatic last. 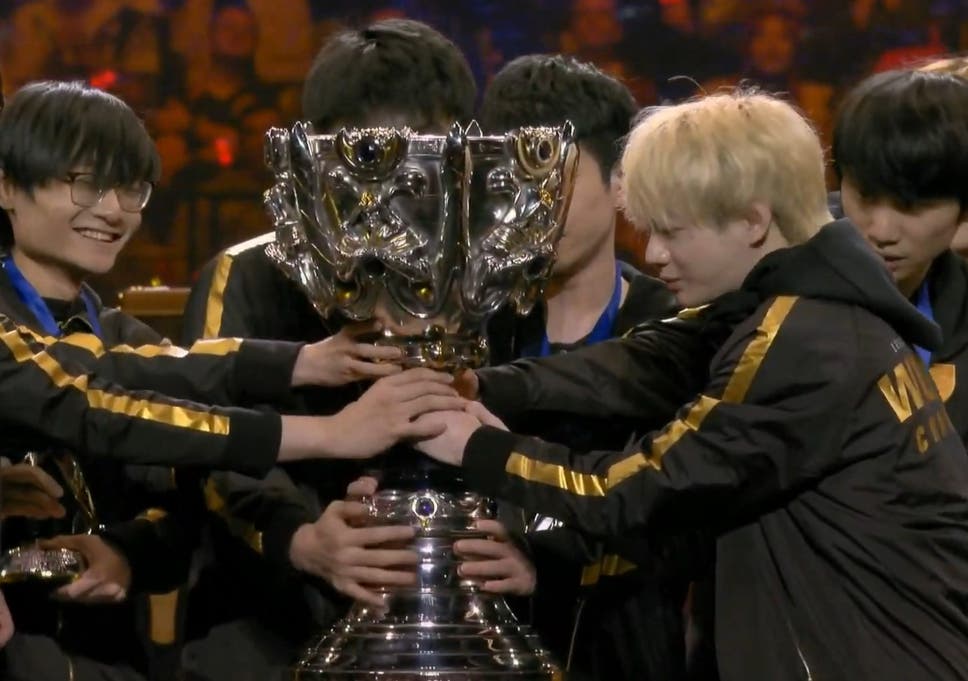