e-sport behind the scenes. pt. 2

In this post I am going to cover 3 more esport jobs that there are behind players which is almost the only one that has focus on it. In the previous post I wrote about managers, in-game coaches and the organization structure, so if you haven’t read that yet check that out first and come back to this one… okay let’s jump right into it!

To be a caster you need to know which type of caster you want to go in to in the industry. There are typically 2 types of casters as I see it which are the shout caster and the analyzer/play to play caster. The most chaotic job out of these 2 is the shout caster. This role in the industry is a huge part of the esports scene and is extremely hard to do because it requires you to have a good understanding of the game and can talk anytime while the game is on. All team fights are the hardest to cast, but there are of course also such things as technical difficulties they need to talk over and many more. The analyzer has the job of giving a quick in-depth description of the game after it have finished, eventually tell some statistics while waiting for the next game to start. Its hard to be a caster because you need you take so much information and the only way, I see an opportunity to get into the scene is through casting some online tournaments on twitch where you will be known for your skill. 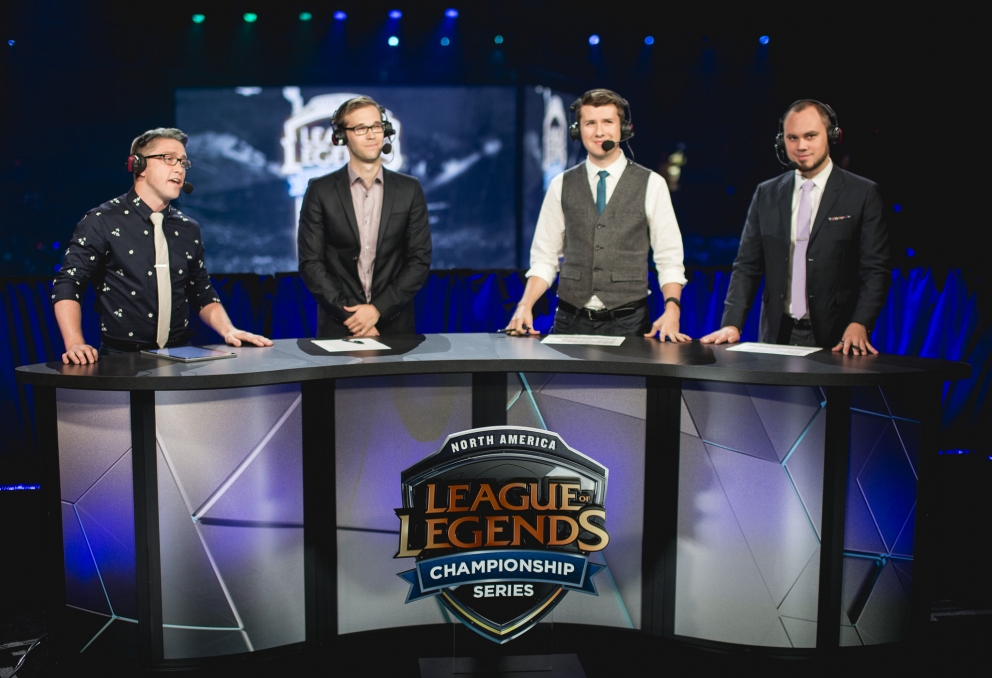 This job is one of the more important roles for an org because these people are responsible for everything that representates the organization. They are the people who takes care of photos, SM, youtube videos and everything that we as audience almost see. It requires a lot of experience in editing and photo manipulation, social media algorithms. 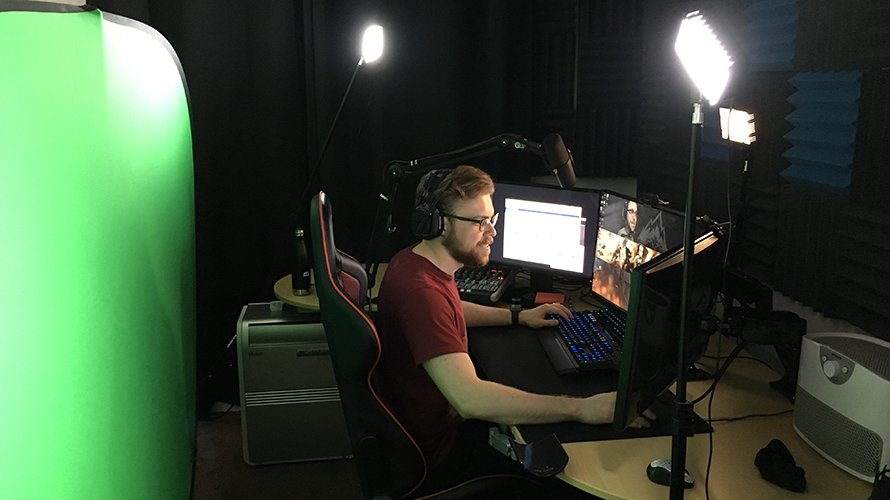